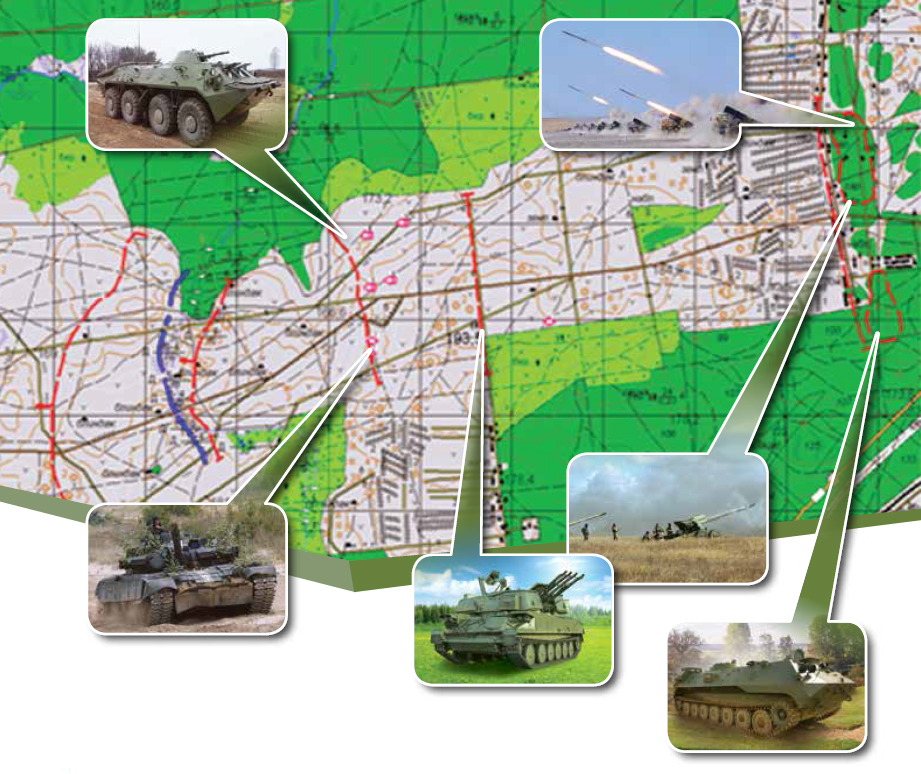 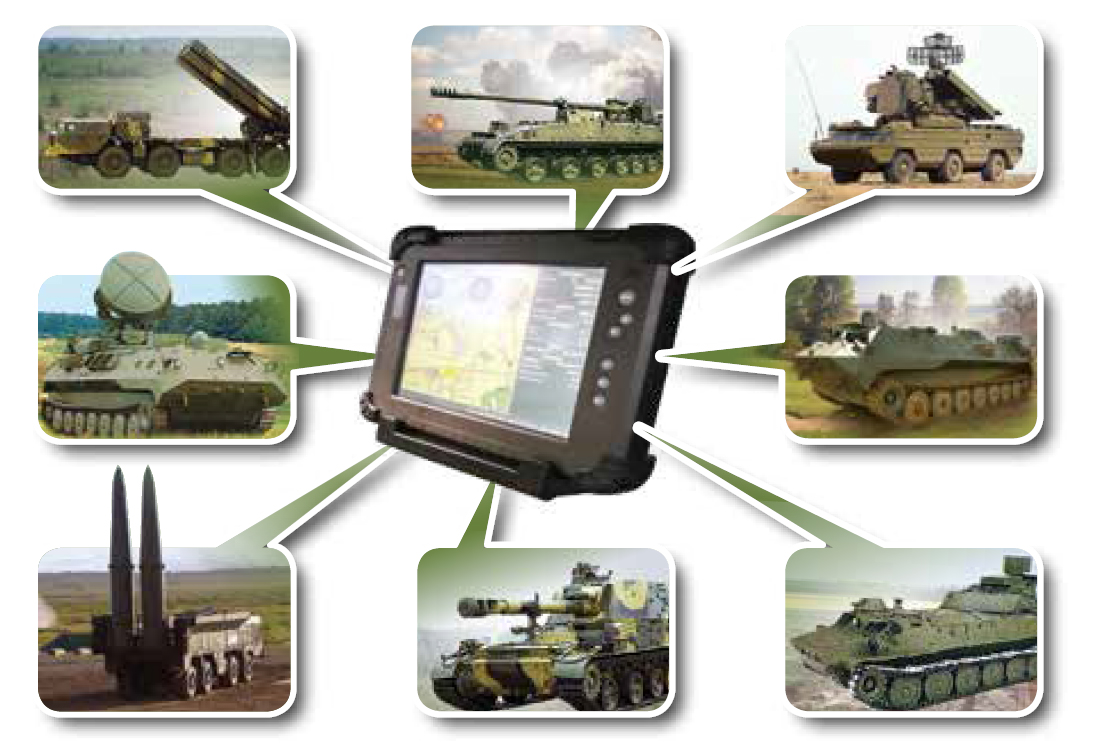 Integrated navigation-information system is an integrated strapdown navigation system based on high-precision accelerometers and closed loop fiber-optic gyroscopes. The system is based on a fusion principle in relation to the data of the integrated strapdown system with odometer, receiver of satellite navigational signals (SNS) GPS/GLONASS and barometric pressure receiver. Integrated navigation-information system has a modular system, which allows to get different variants of the system, mostly satisfying the Customer’s demands on measuring accuracy and mounting convenience.

Equipment allows to fulfill full-scale survey, navigation and orientation tasks of rocket and artillery troops at any time in any weather conditions regardless of SNS signals availability:
• Determination of current coordinates of the object on halt (firing position, concentration area) and when travelling;
• Determination of orientation angles of moving objects (azimuth angle of vehicle longitudinal axis, roll and pitch angles);
• Automatic determination by satellite navigation systems (SNS) GPS/GLONASS signals of current universal and local time adjusted by time zone;
• Display of values of current coordinates and altitude of ground transport vehicles (GTV) by the operator’s option (survey or rectangular) as well as velocity, angle of vehicle longitudinal axis, current time on the indicator panels and onboard computer monitor;
• Display of navigation and survey information on digital terrain maps as well as self-position, coordinates and altitude of standing point on onboard computer monitor.