THE SECOND FORUM OF REGIONS OF BELARUS AND RUSSIA IN SOCHI 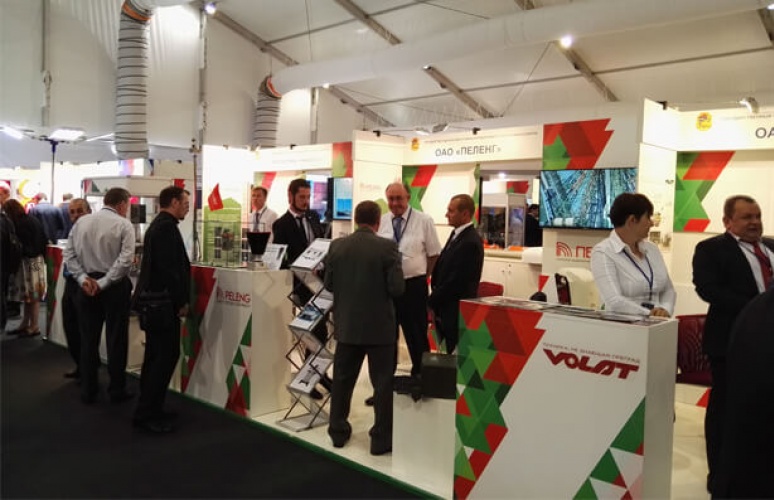 On September 17-18 the National Exhibition of Belarusian Manufacturers was held within the framework of the Second Forum of Regions of Belarus and Russia in Sochi. Thematic blocks of the exhibition covered a wide range of industry branches, including scientific achievements,  mechanical production, public health services, petrochemical and wood industries, military purpose goods, consumer goods. More than 80 Belarusian enterprises and organizations presented their production and services at the exhibition.

Interregional cooperation of Belarus and Russian within the sphere of industry production, creation of industrial policy from scientific-technological and innovative points of view, industrial cooperation development was a focus of  attention for the Forum’s participants.  The issues related to the connection of financial and marketing potentials of two states, national economies diversification, creation of new manufacturing facilities, human capital development   were considered.

More than 350 representatives of legislative and executive power of Belarus and Russia, regions, CEOs of the large-scale enterprises and business communities took part in Forum’s  plenary session.

The delegation of Belarusian economy defense sector was headed by the Chairman of the State Military Industrial Committee Mr. Sergey Gurulev.

The representatives of Belarusian defense industry presented a wide range of their production ranging from microelectronics samples to eight-wheel all-wheel drive chassis; from   tablet PC to air-cushioned amphibious craft; from various types of optic devices to research and developments in the sphere of navigation and geoinformation technologies. 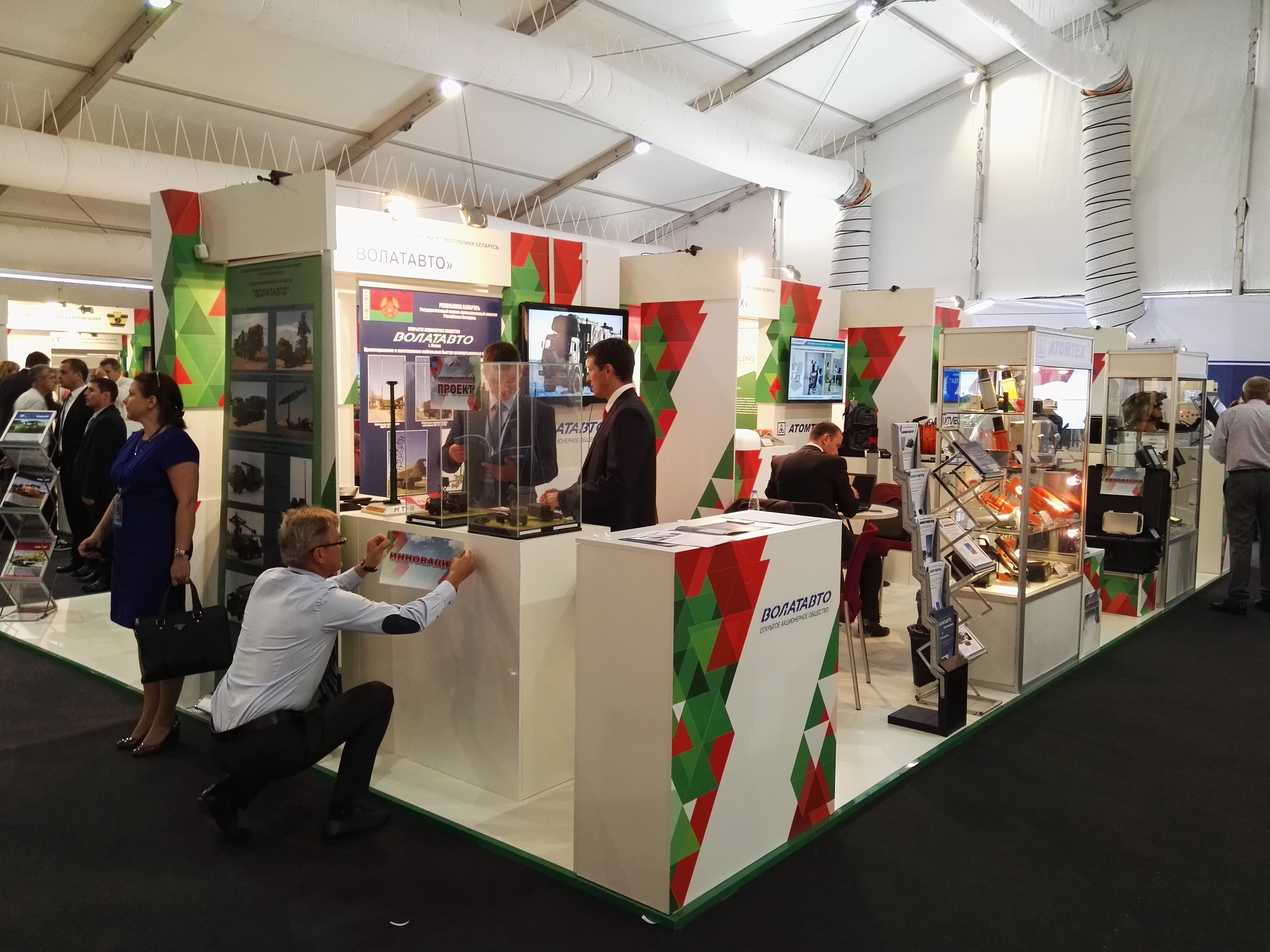 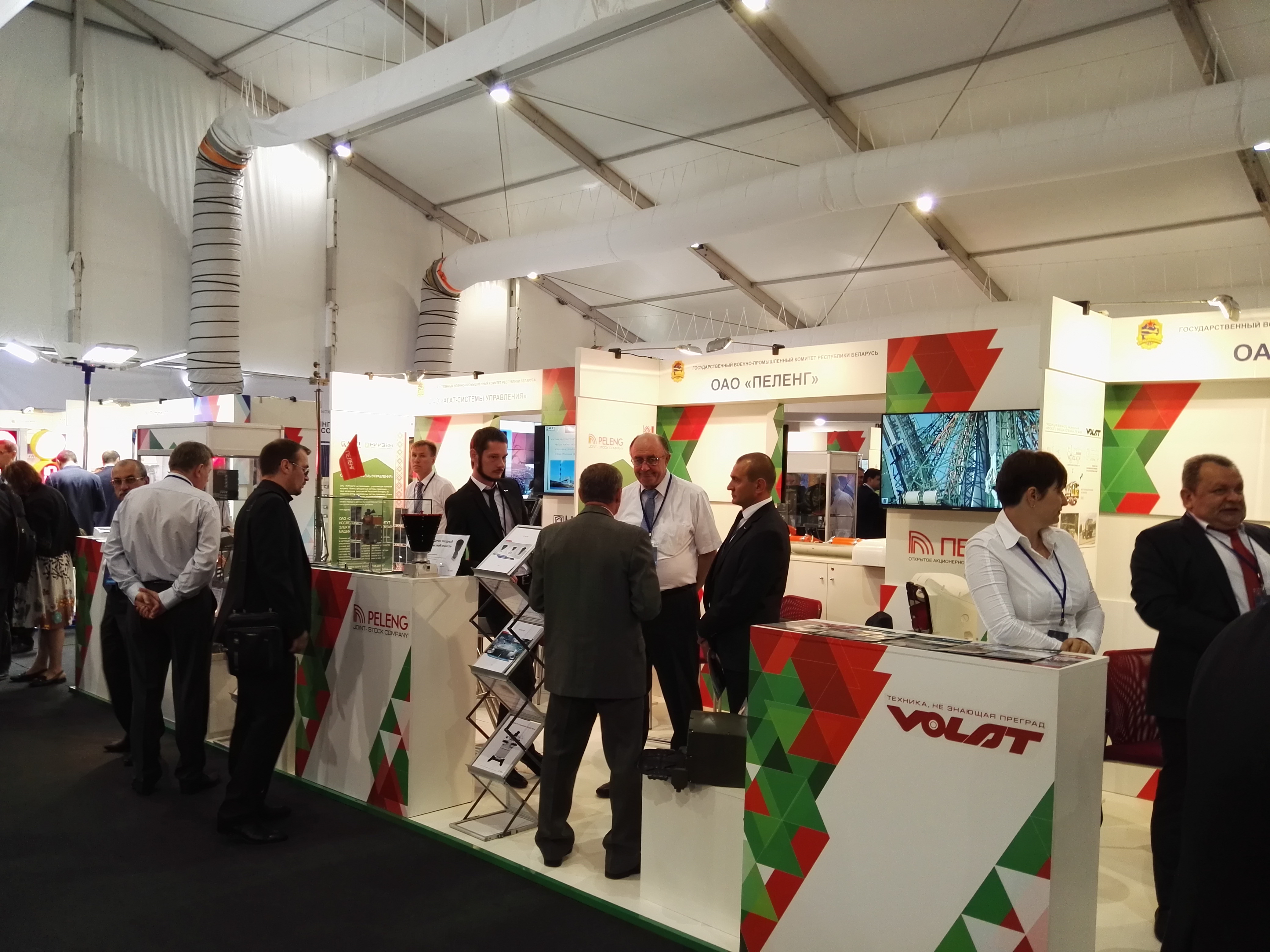 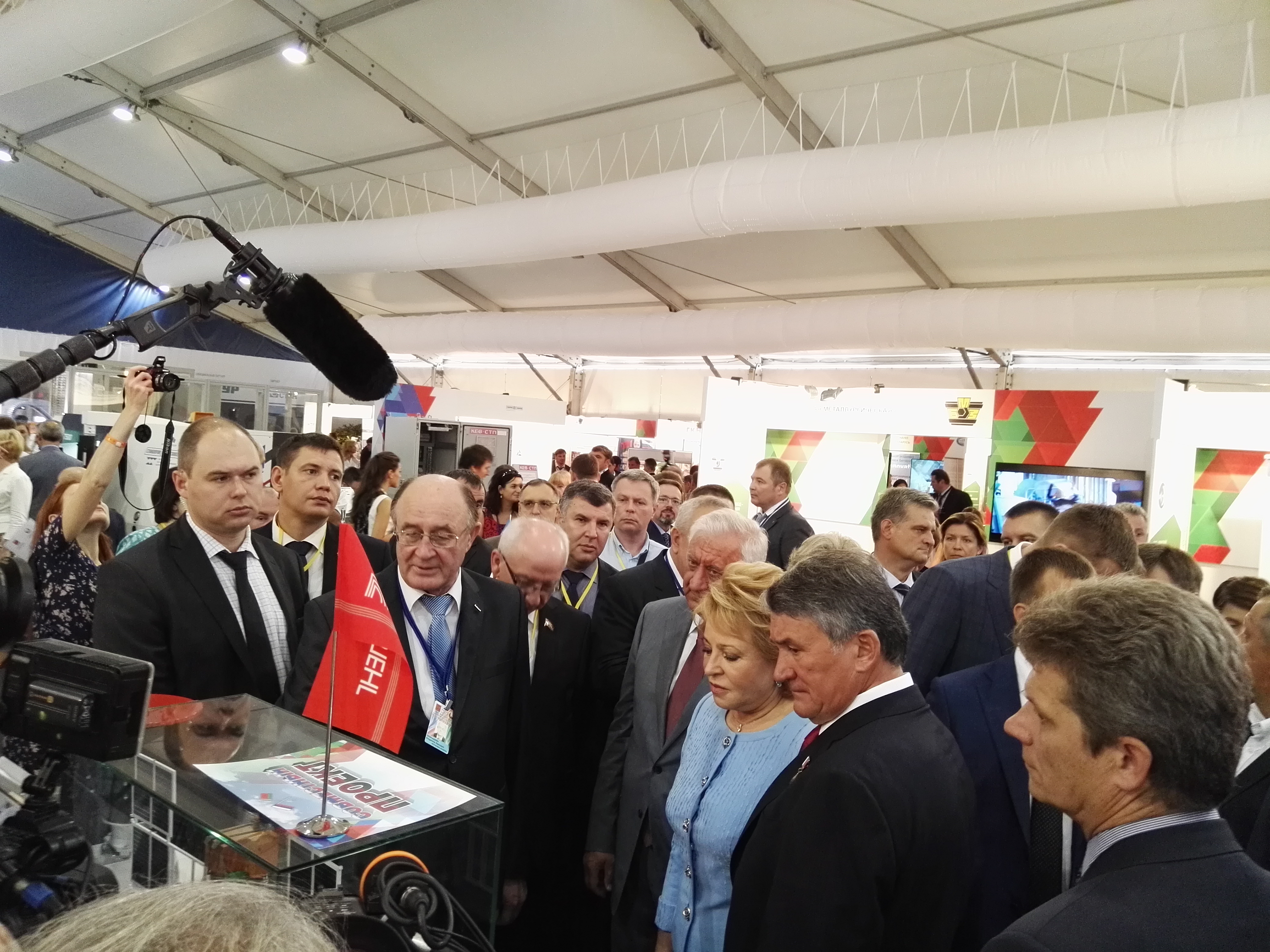 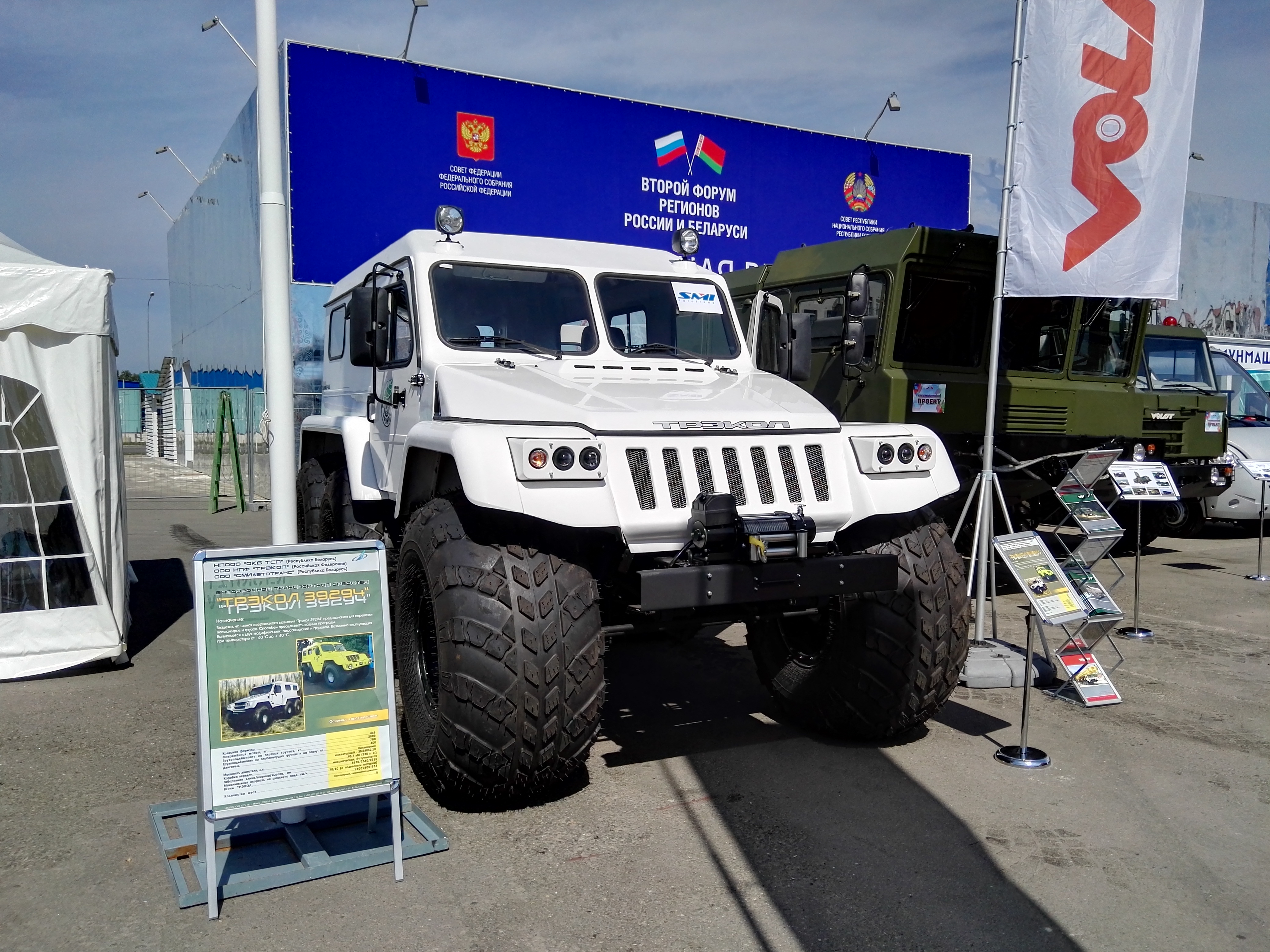 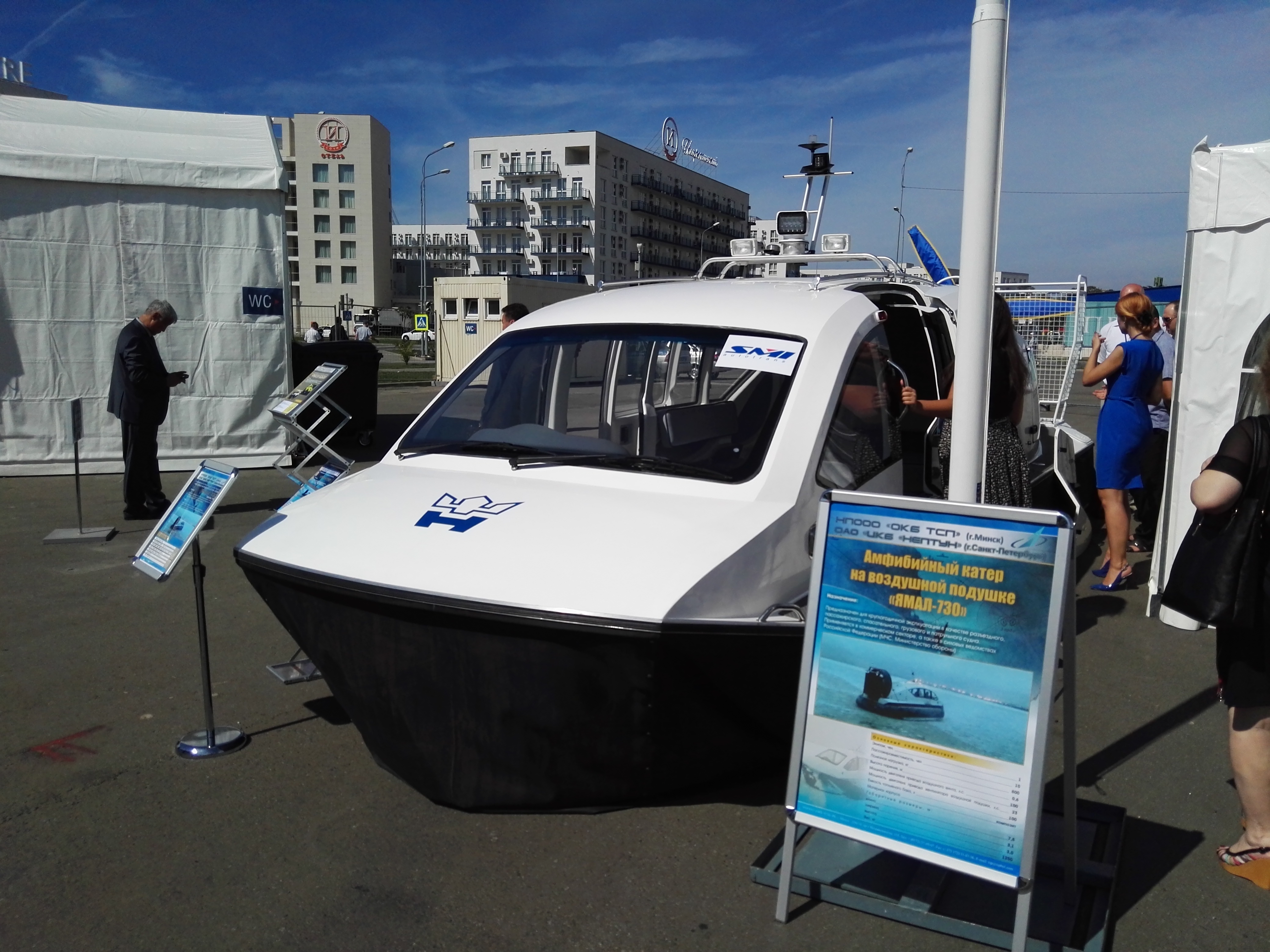 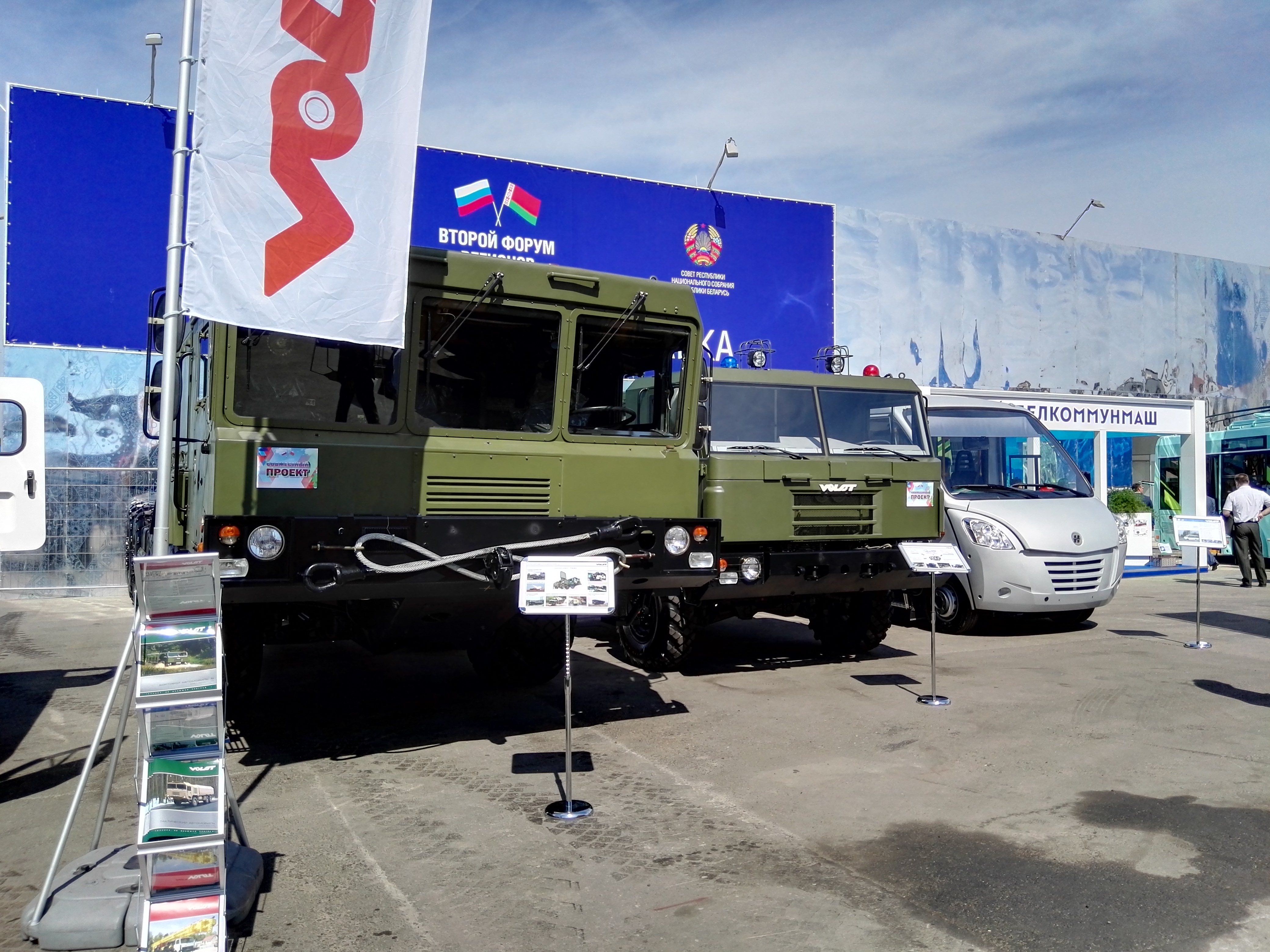 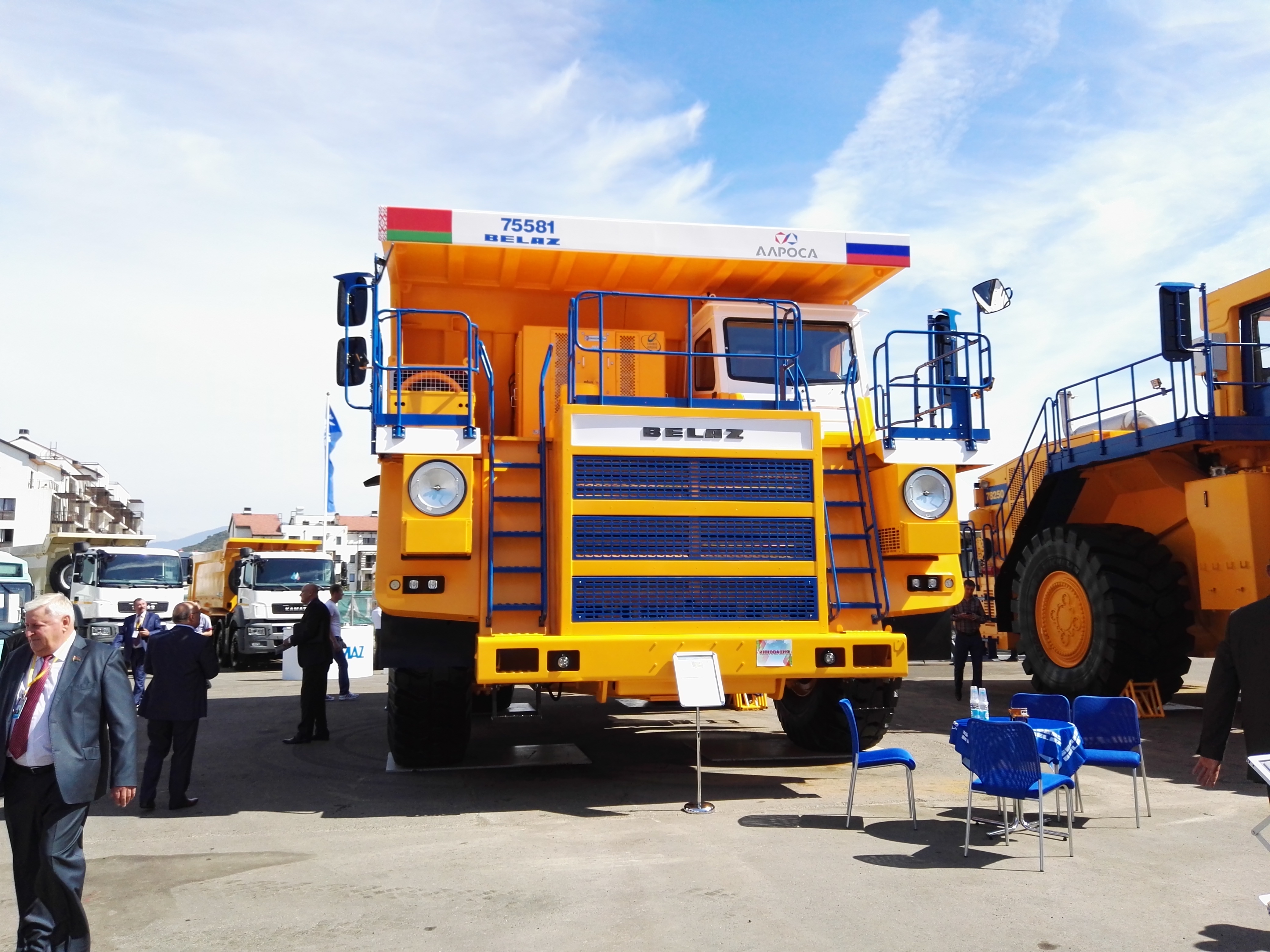