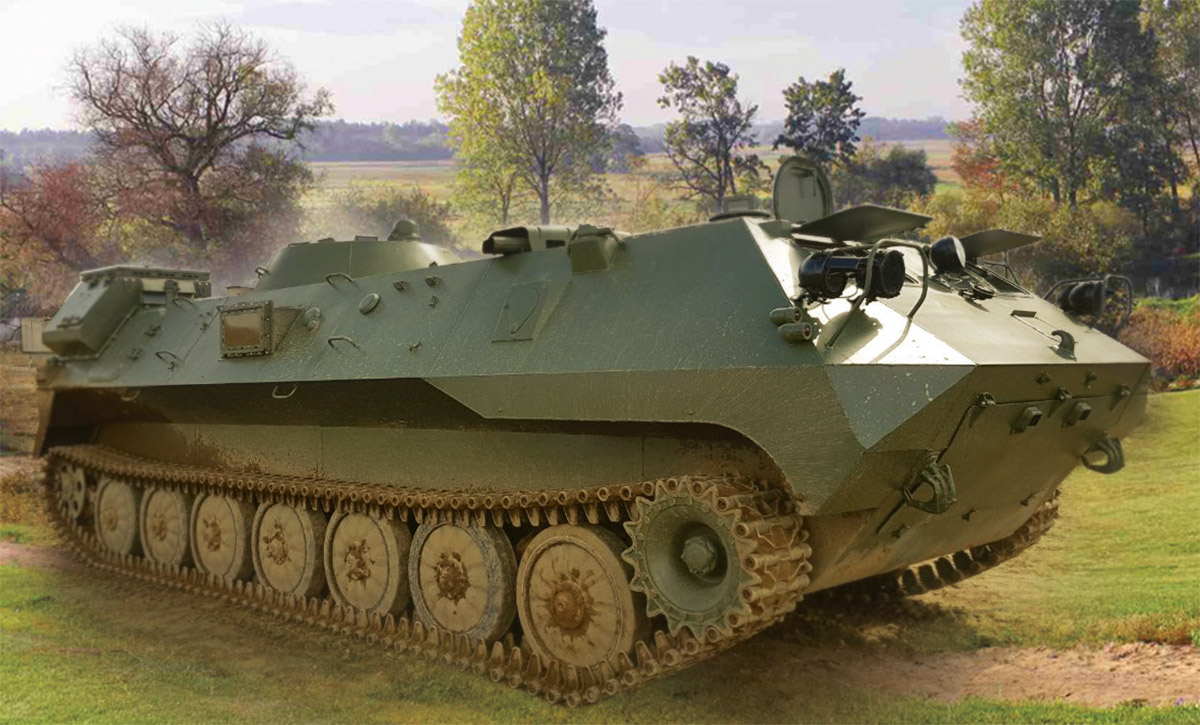 The main aim of the upgrade is to:
• Replace obsolete hardware of command and control vehicle with modern one having high-performance tactical and technical characteristics;
• Install hardware-software system allowing to control artillery battalion in automated mode for all artillery and MLRS systems.

Advantages of upgraded 1V12-1BМ system:
• Improvement of tactic-technical specifications of command and control vehicles;
• Enhancement of combat use variants for fire tasks and fire control tasks performance;
• Reduction of time required to prepare for firing and to control fire by 2-3 times;
• Improvement of accuracy of firing data preparation and, as a result, decrease of consumption of ammunition, required for fire adjustment and killing targets;
• Possibility of automated transfer in digital mode of fire preparation and fire control data, initial data for firing to battery site, as well as possibility of automated data exchange with various control posts, with combat support units;
• Possibility to conduct enemy reconnaissance in conditions of poor visibility within 24 hours, automated detection of object (target) coordinates;
• Considerable increase of reliability, reduction of expenses for technical maintenance and repair.