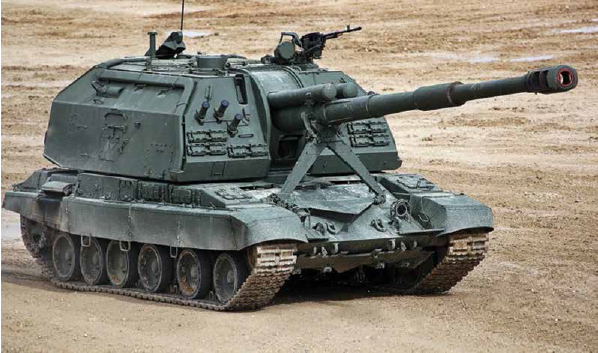 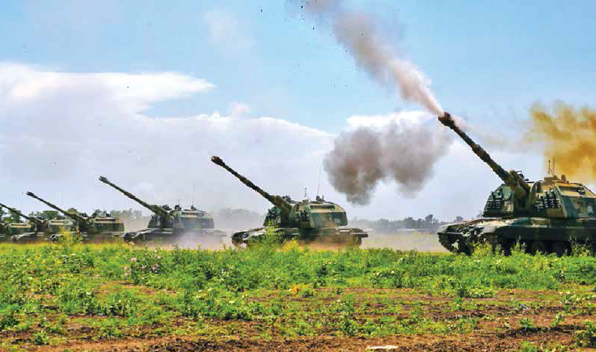 2S19 gun can fire at observable and unobservable targets from sheltered positions and directly in plain and mountainous areas. When firing, ammunition can be supplied both from the ammunition depot and from the ground without reducing fire rate.

Ammunition racks allow you to place all the standard types of projectiles. Search for the needed one as well as control over the entire charging are carried out by charging mechanism control system. The selected projectiles and charges are delivered to the gun by two separate conveying lines.