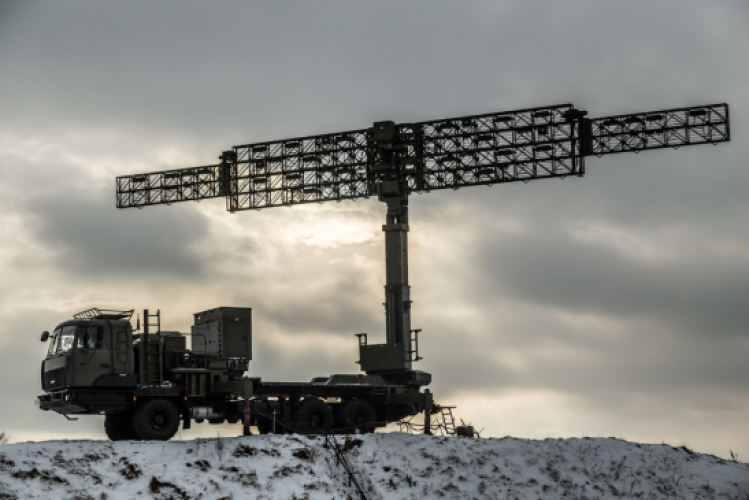 During the exercises, new techniques and methods of using units will be tested in accordance with the requirements for combat operations in modern situation.

The joint exercises will allow to improve skills of personnel in combat operations and achieve coherence of the Air Force and Air Defense troops during fulfilment of mission tasks. Combat operation of new and upgraded weapons, military and special equipment in active jamming environment during counteractions against high-precision weapons and strike UAVs will be practiced taking into account the experience of dealing with modern local conflicts.

The experience gained by the personnel during joint exercises of the Air Force and Air Defense troops will be used during carrying out joint tactical exercises of the Armed Forces of the Republic of Belarus and the Russian Federation “Zapad-2021”.

Within January 13 - 15, military and special vehicles will move in columns to fulfill combat training missions being part of joint exercises and will move back to the places of permanent deployment.)