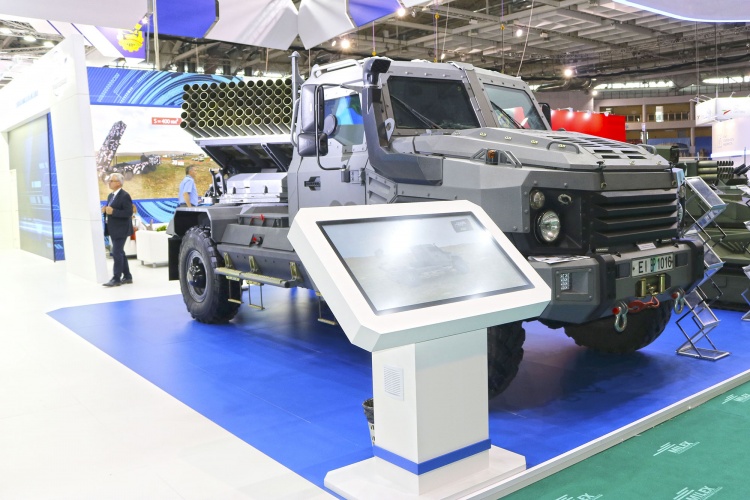 The multiple launch rocket system (MLRS) “Flute” based on the light armored vehicle ASILAK SHTS is equipped with the automated control system “Alliance”, as well as the onboard navigation system (ONS), which significantly increase firing accuracy and allow it to be used as part of squad under unified control center commandment. Full salvo preparation time takes only up to 30seconds, and the deployment on the ground takes no more than 60 seconds.

AWP-C with integration into the Alliance system allows you to control the combat vehicle firing autonomously using target data entered by senior commander, observer or received from another intelligence unit (while the combat crew only controls aiming at the target and firing),as well as to fire at targets detected by the OES «Grach» directly from the Combat Vehicle (the commander of the vehicle enters target data and sets shooting parameters).

about cur-rent coordinates of the MLRS (multiple launch rocket system);

• ability for the commander to input type and class of target, automatic display

of the displayed electronic map;

• display of the current date and time on information panel,

as well as the on-board number of the MLRS;

• displaying information about the charge and discharge of launch tubes bank; 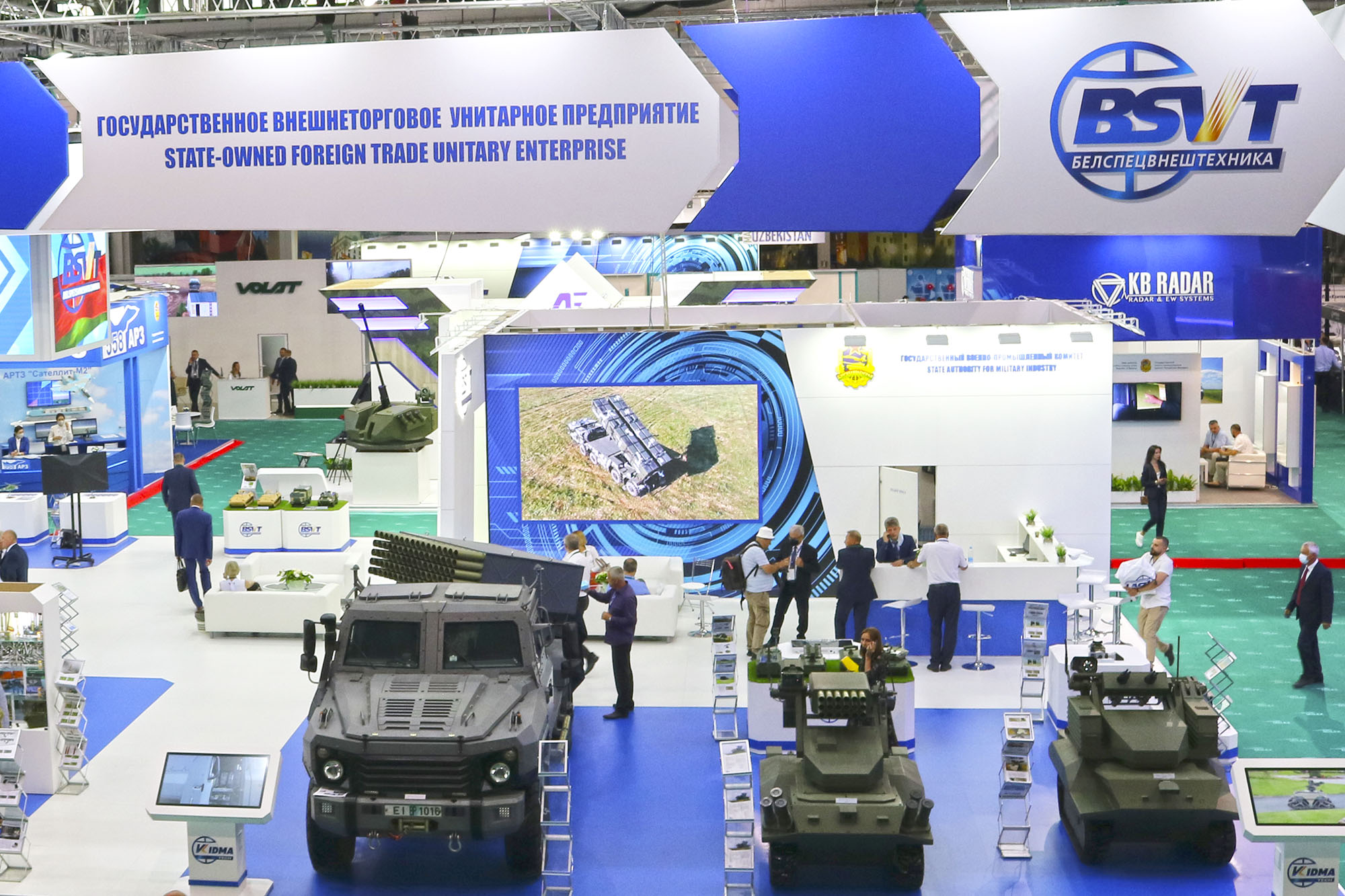 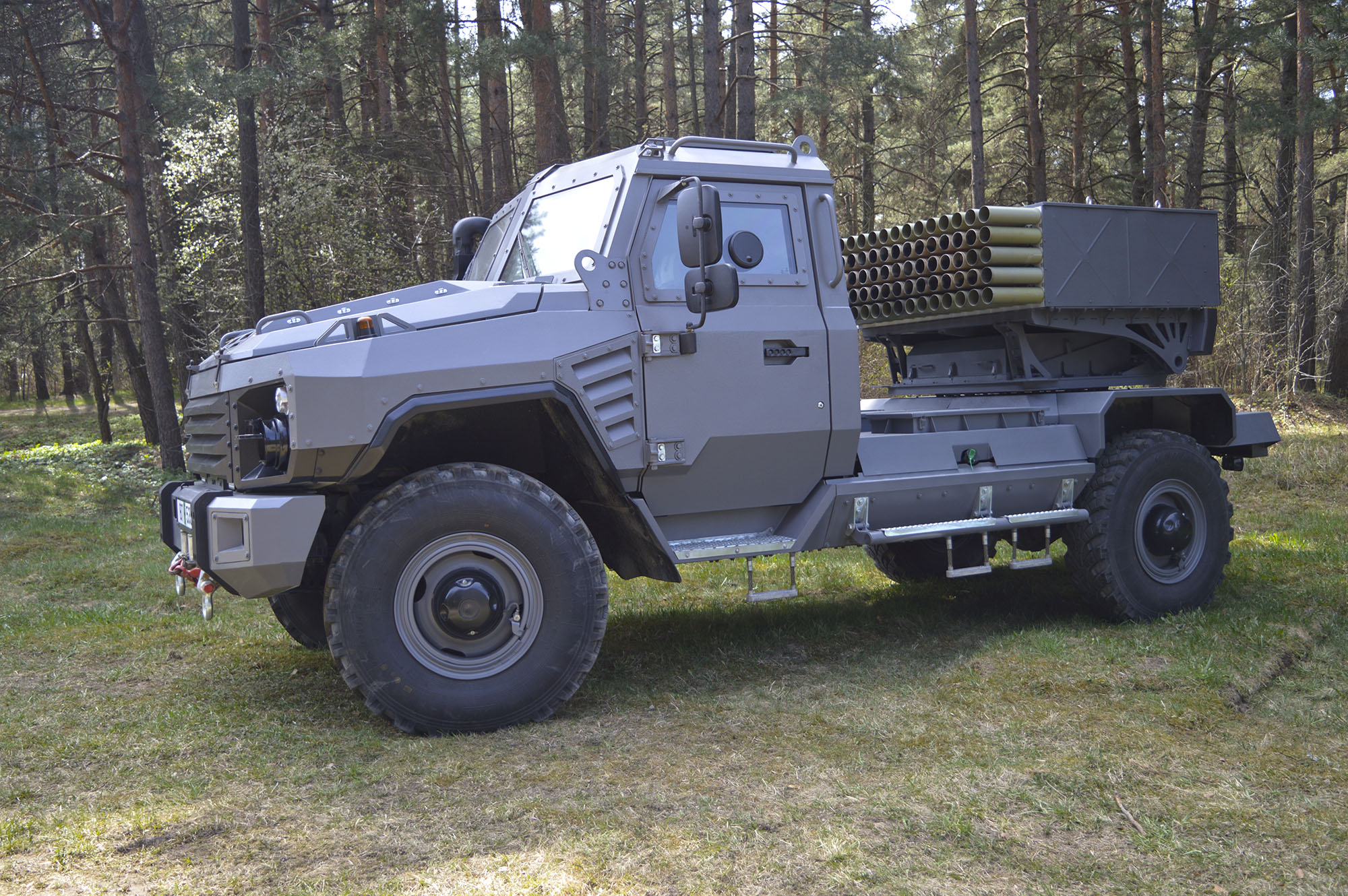 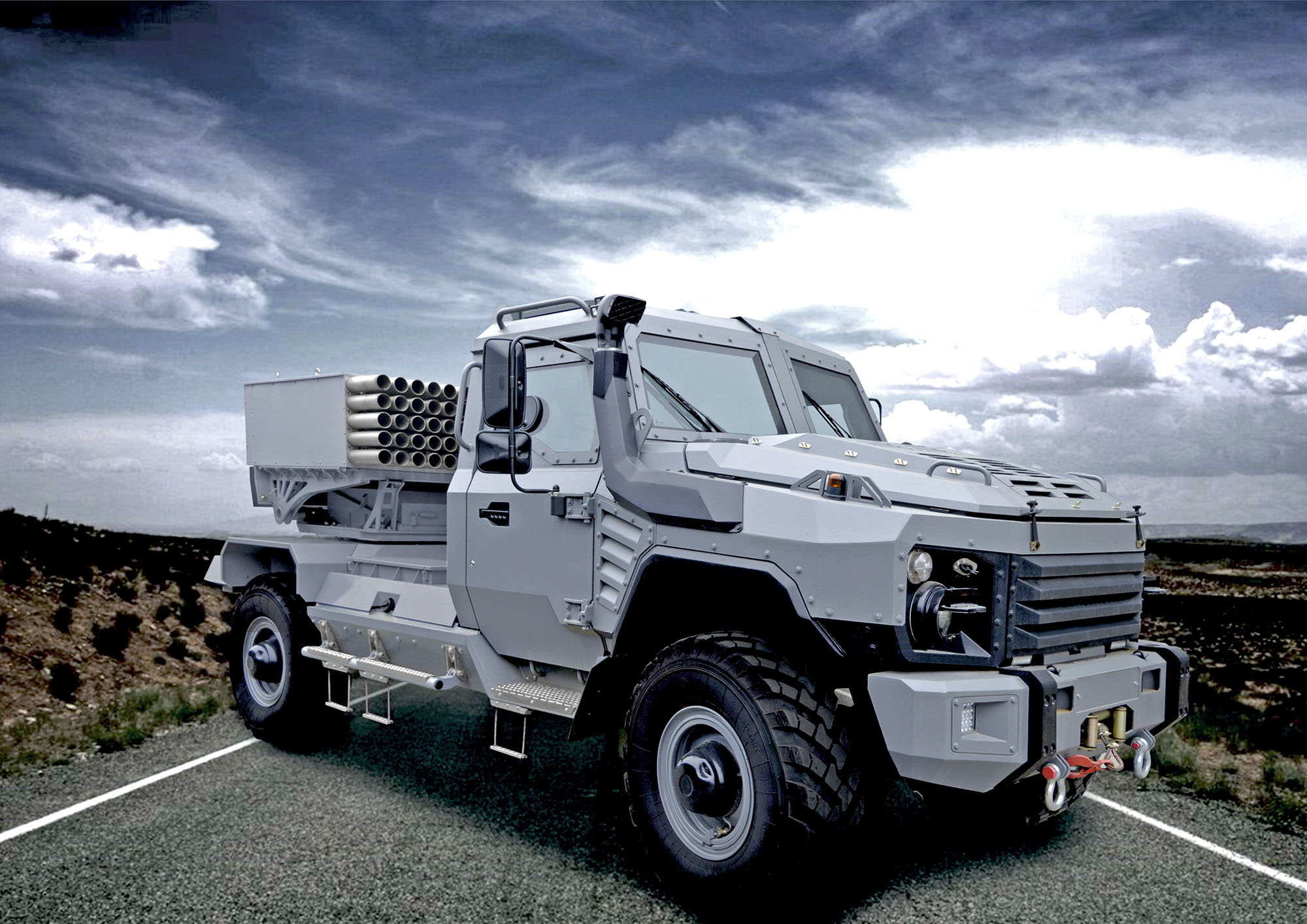