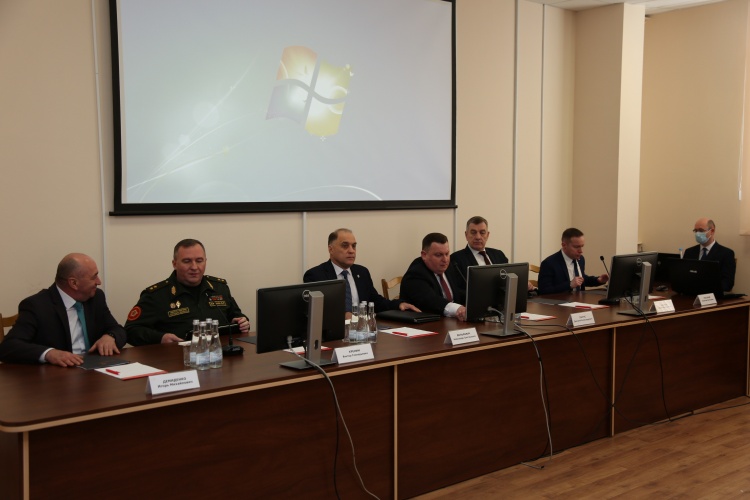 Before the panel started, the participants explored a display of models of weaponry, military and special vehicles that the Authority is traditionally holding to assess the yearly performance.

Minister Mr. Dmitri Pantus summed up the implementation of the State Defense Order for 2021, drew attention to new directions of activity, current social indicators and modernization, as well as set out key objectives for 2022.

As a part of promotion and advertising activities in 2021, 10-th anniversary International Expo of Military Equipment and Armament MILEX-2021 took place.

During the expo, the companies of the State Authority for Military Industry and the defense industries of the Republic of Belarus displayed more than 334 models of military equipment and armament and 177 of them were displayed for the first time. The top products of the expo were BTR V-2 Armored Personnel Carrier, HUNTER Strike Rotary-wing UAV, BUK Air Defense Missile System of Belarusian origin and a number of other recent products.

Totally, the expo gathered delegations from 34 countries, including 22 official delegations and about 110 business delegations that came by invitation of the Authority. This approves that the expo is becoming more and more recognizable in the international arena.

The leaders of the State Authority for Military Industry held 20 negotiations with the heads of official delegations from 15 countries, while the management of companies held more than 230 meetings and negotiations with foreign partners.

Social indicators of the military industries in 2021 witness the dynamic development of the sector in general.

The export of goods and services of Belarusian military industries was 128.5 %, comparing to the same indicator in 2020.

Regardless sanction restrictions, all companies have made a profit by the end of 2021.

In general, the objectives of the State Authority for Military Industry are achieved to increase competitiveness and provide effective functioning of the national defense industry, R&D, production of modern and perspective armament systems, military and special vehicles for Belarusian Armed Forces, and establishment of new productions.

The results of business activities and work in 2021 approve stable operation of all the national defense industries.

The State Authority for Military Industry and national defense industry are capable to perform government objectives to improve the defense capabilities of the country, despite external complications for the economic development of the sector.

Mr. Dmitri Pantus stated the results of the awards to be held for the first time in 2021 to define the best R&D products, developed in 2020 and 2021 by the companies, operating under the State Authority for Military Industry.

Award “Best R&D for defense requirements regarding armament, military and special vehicles” was presented for:

“Development of VOLAR Mobile System for Direction-Finding In HF-band”;

“Development of a number of Satellite Communication Stations for the Armed Forces”;

Award “Best development for export deliveries” was presented for:

Award “Best development for import substitution” was presented for “Development of prototype of 7.62x39 cartridge with steel core bullet”. 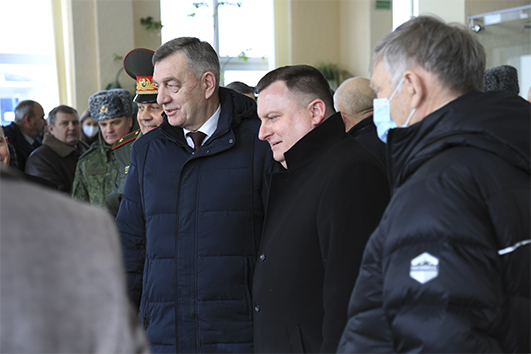 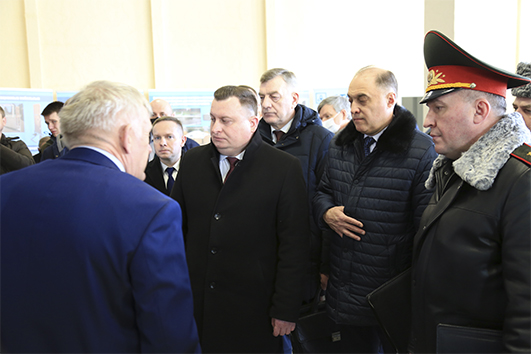 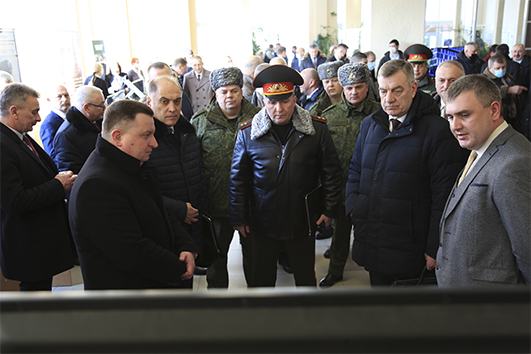 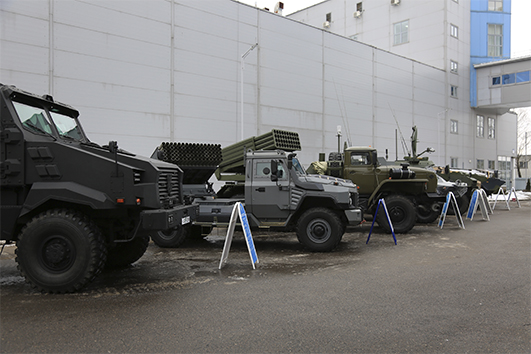 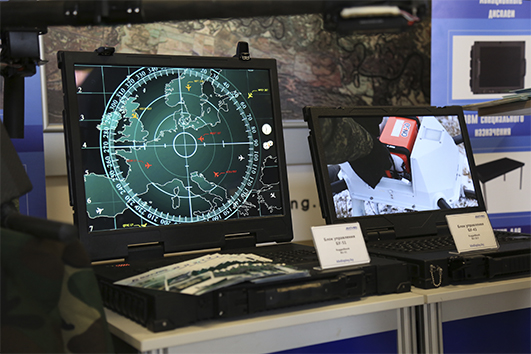 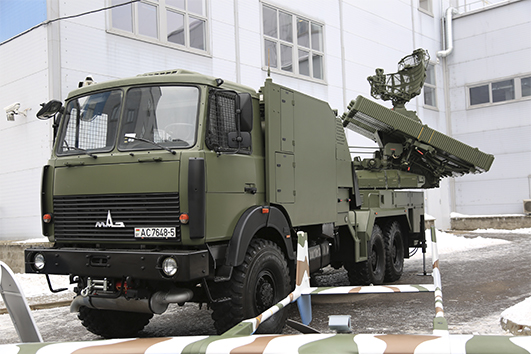 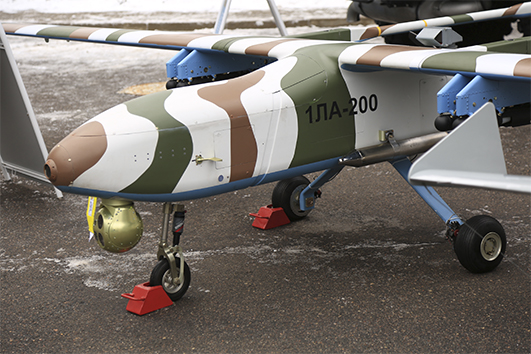 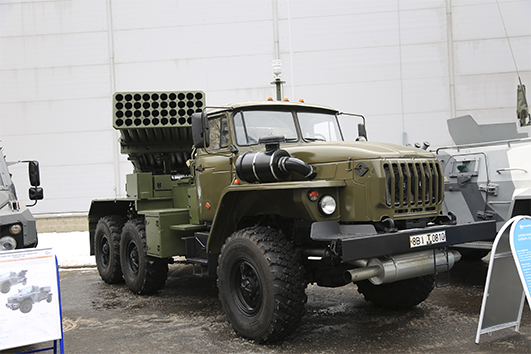 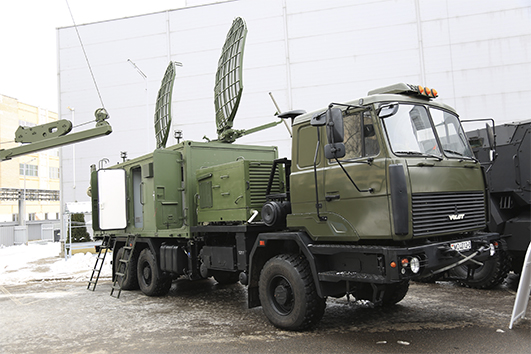 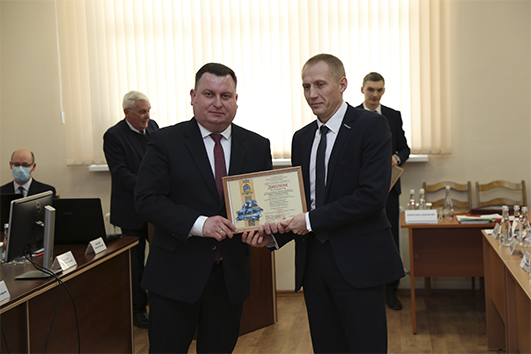 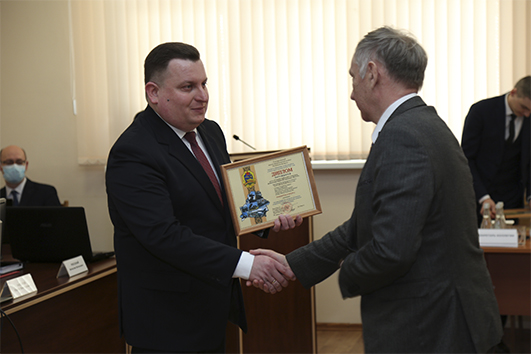 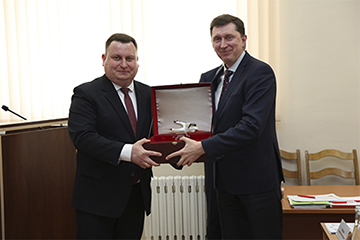