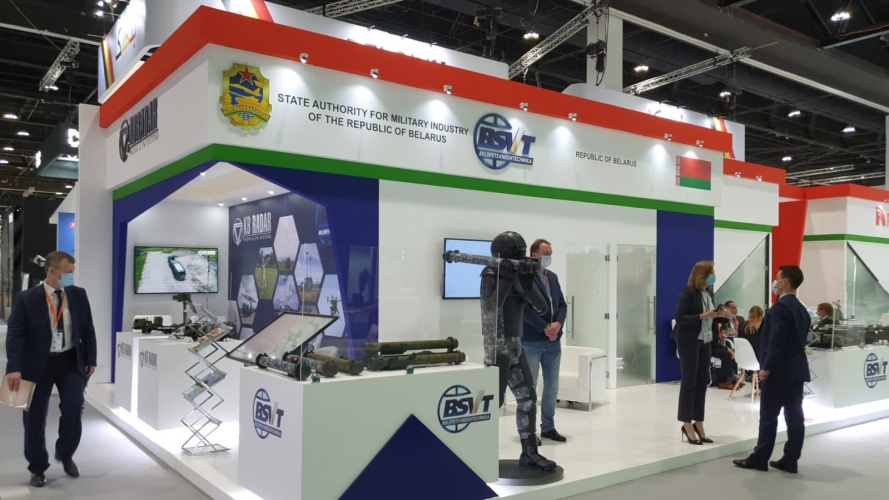 Link to the video ONT: https://www.youtube.com/watch?v=ruLOt1UaiYM&feature=emb_logo