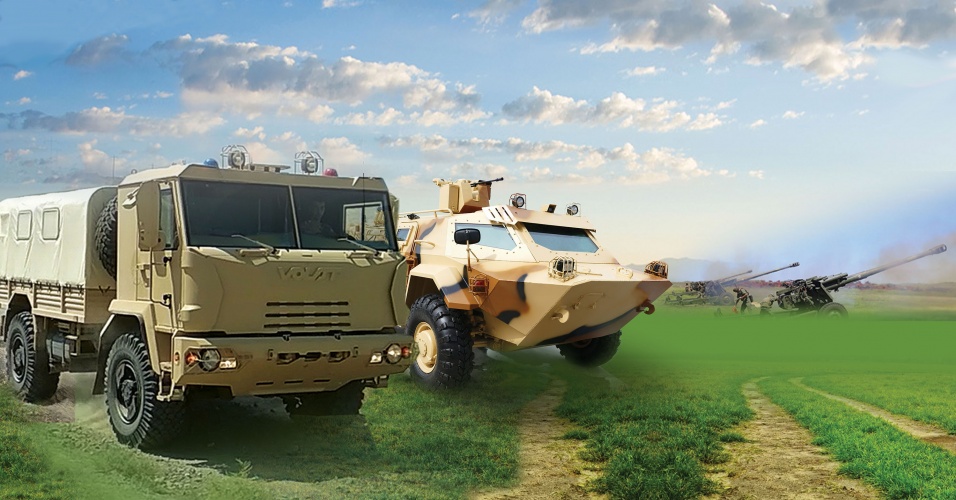 The system is designed for reconnaissance and fire control for towed and rocket artillery battalion. It is used for continuous and close interaction with army units, air, radar, sonar and optical reconnaissance support units as well as meteorological units.

The main advantages of the system:

•Installation of hardware-software system which significantly reduces time required for fire preparation and control as well as possibility of automated data exchange with various control posts;

•Possibility to conduct enemy reconnaissance in conditions of poor visibility within 24 hours;

•Possibility of automated detection of object (target) coordinates, determination of initial data for firing and their transfer to commanders (rocket artillery combat vehicles);