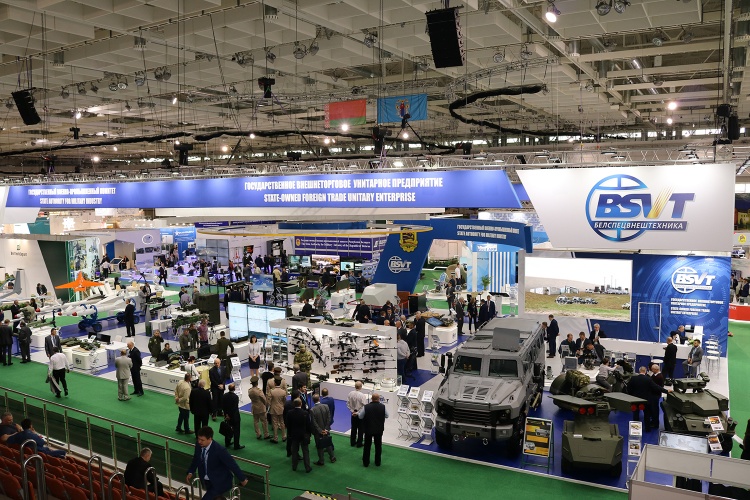 From May 15 to 18, 2019, the 9th International Expo of Military Equipment and Armament MILEX-2019 was held in Minsk. The State Authority for Military Industry of the Republic of Belarus, Ministry of Defence of the Republic of Belarus and National Exhibition Centre “BelExpo” were the organizers of the expo, while SFTUE “Belspetsvneshtechnika” was its general sponsor. The chief media partner was Russian specialized magazine “National Defence”.

The official opening ceremony was held on May 15 at Historical and Cultural Complex “Stalin Line”. The Prime Minister of the Republic of Belarus Sergei Rumas, the First Deputy Prime Minister Alexander Turchin, Assistant to the President for National Security Victor Lukashenko, Chairman of the Upper House of the National Assembly of the Republic of Belarus Mikhail Myasnikovich, Minister of Internal Affairs Lt. Gen. of Militia Igor Shunevich, Minister of Foreign Affairs Vladimir Makei, Minister of Information Alexander Karliukevich, Chairman of the State Border Committee Maj. Gen. Anatoly Lappo, Chairman of the State Control Committee Leonid Anfimov, Deputy State Secretary of the Security Council Maj. Gen. Mikhail Puzikov, Chairman of the Executive Committee of the National Academy of Sciences Vladimir Gusakov and other officials and representatives of the delegations from 35 countries became the guests of the ceremony.

This year, about 170 national and foreign OEMs, R&D organizations, industrial and trade companies presented their products at MILEX-2019. The biggest exhibitions were made by Belarus (about 100 exhibitors), Russia that was represented by more than 40 leading defense companies, Kazakhstan (7 defense companies) and China – 3 companies. It was the first time for the companies from Serbia and South Africa, as well as for the Ministry of Defence Industry of Azerbaijan Republic to take part in the expo. The capabilities of the countries that participate in the Collective Security Treaty Organization were presented at a separate stand.

At the ceremony of MILEX-2019 official closing, SFTUE “Belspetsvneshtechnika” was honored with award “For high professionalism in carrying out the advertising campaign” and diplomas “For contribution in development of exhibition project “International Expo of Military Equipment and Armament MILEX-2019”, “For original design of the exhibition and for the best expo stand among the national exponents of the Republic of Belarus” and “For cooperation on scientific developments”. 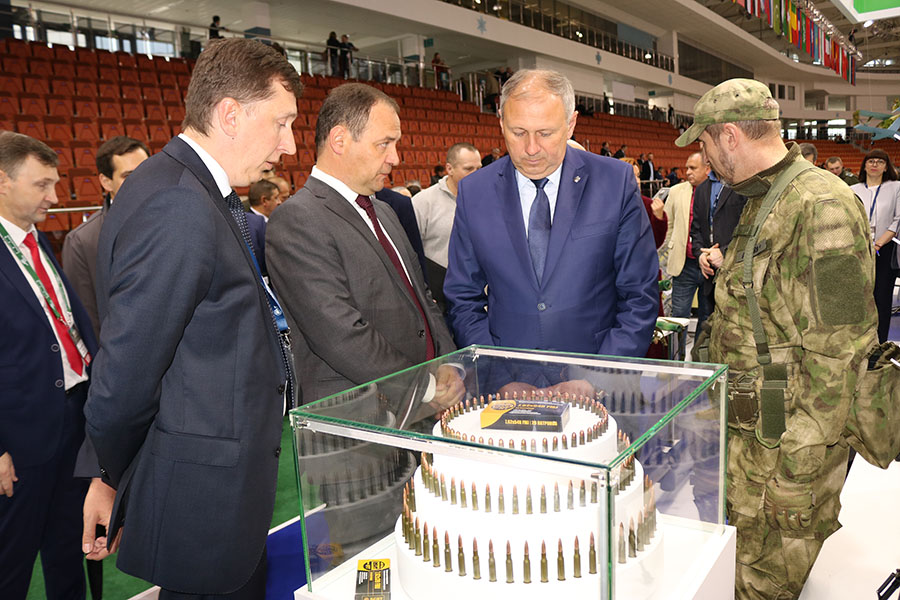 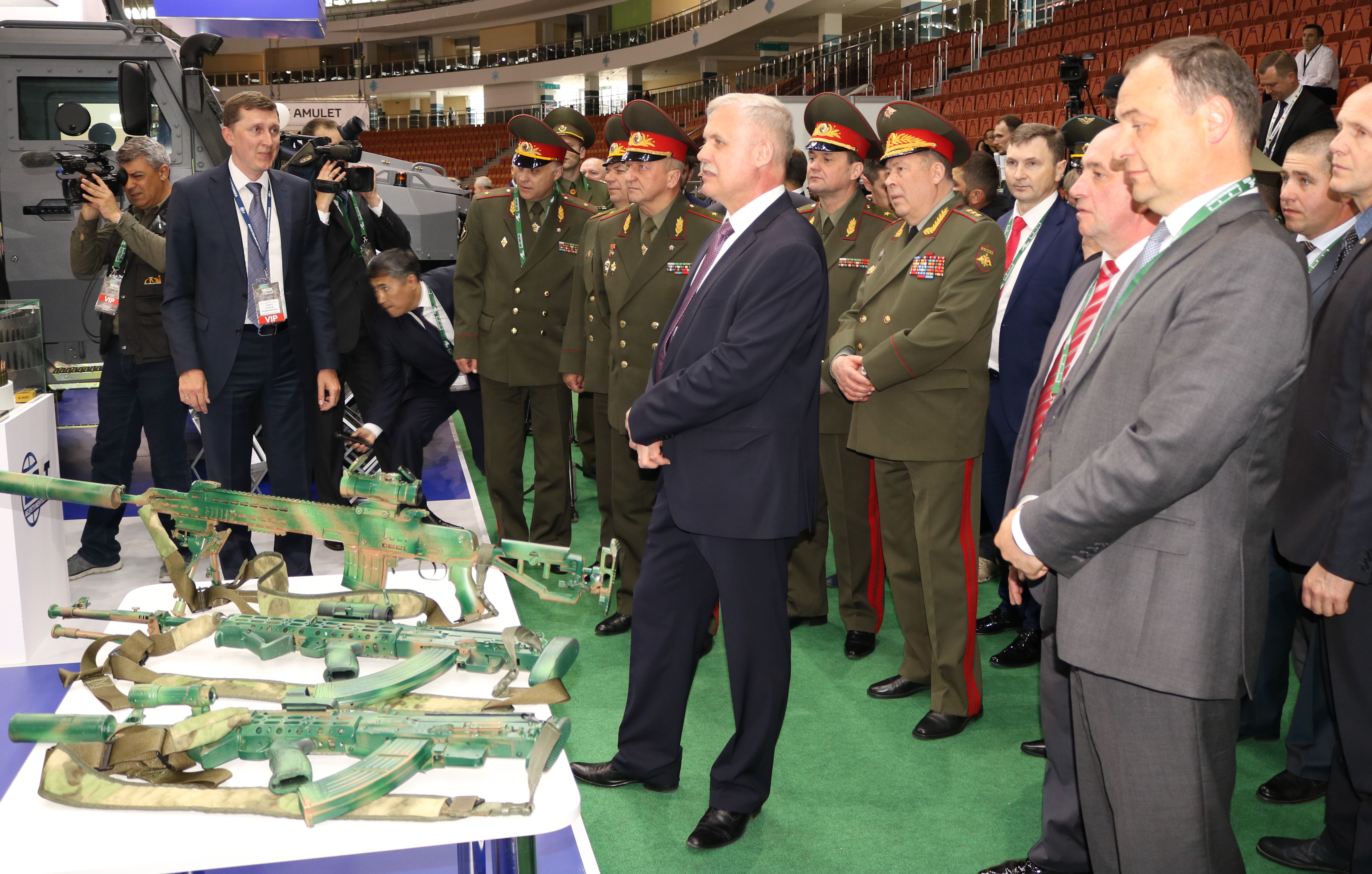 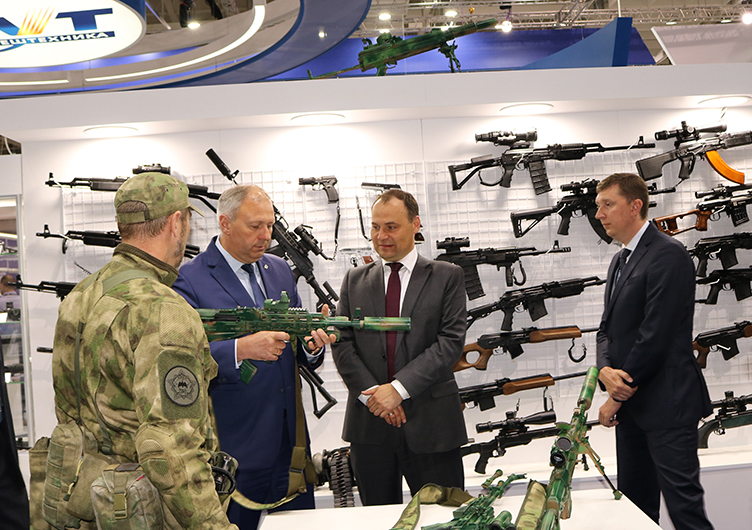 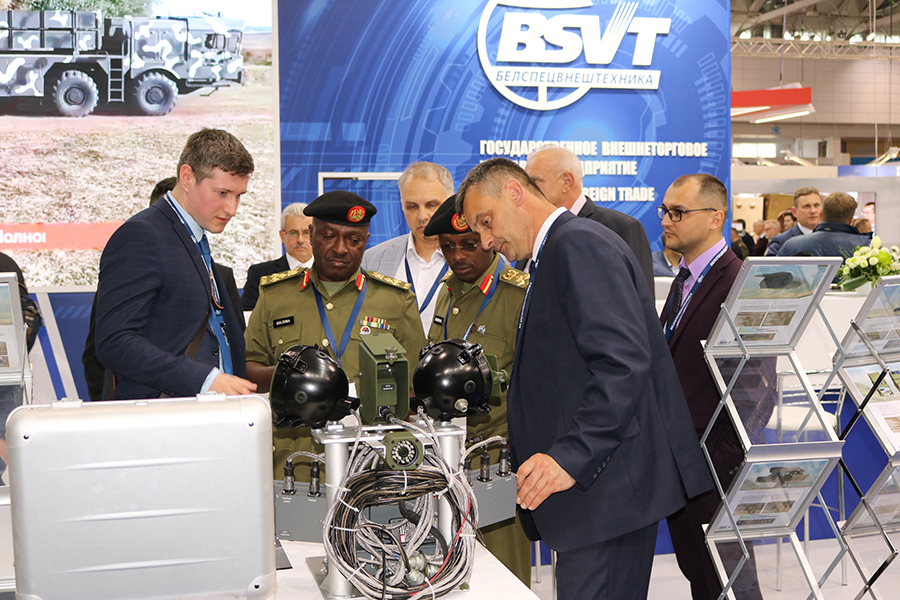 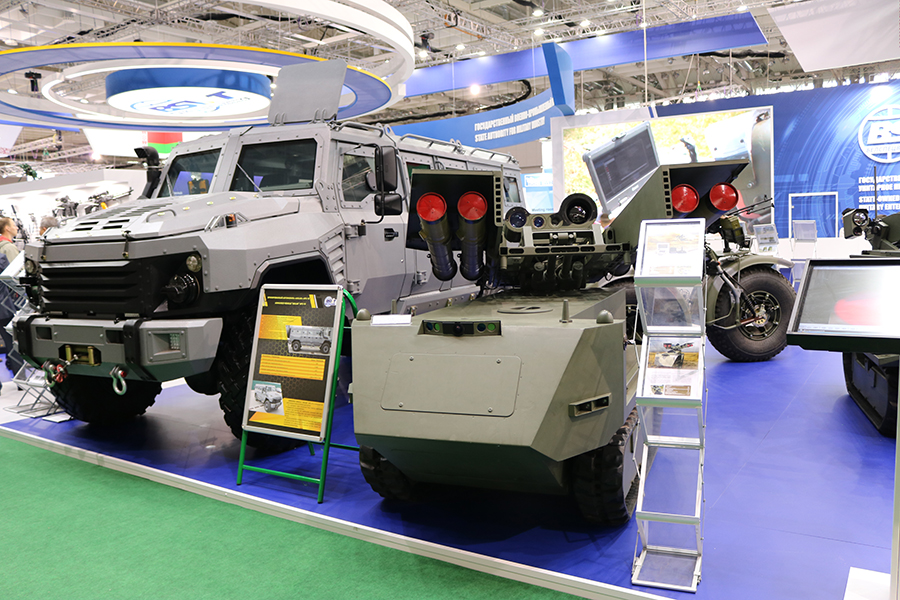 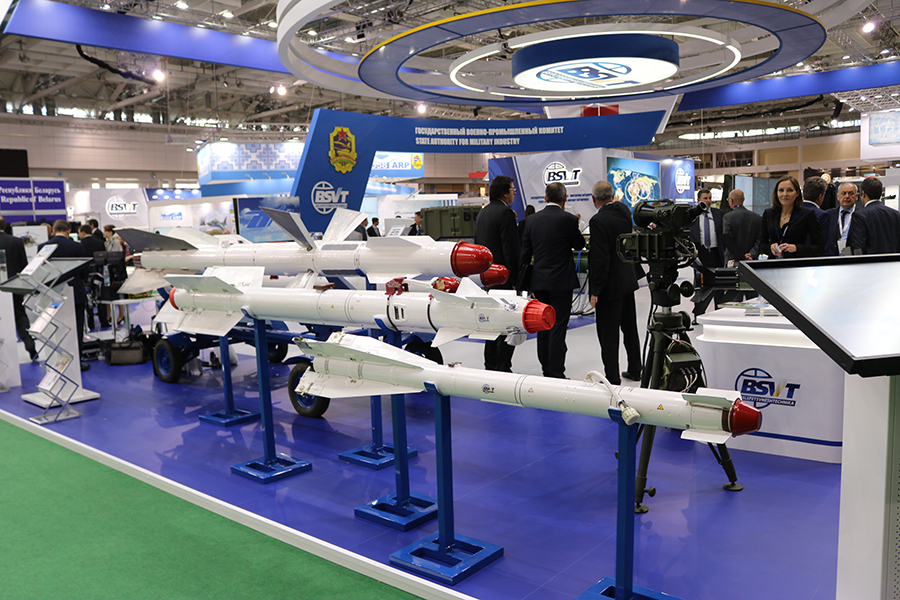 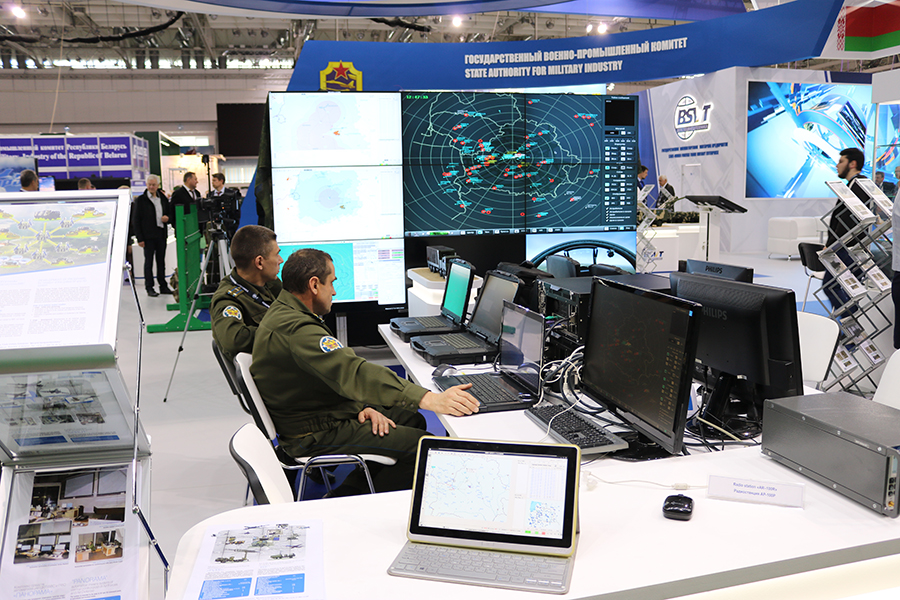 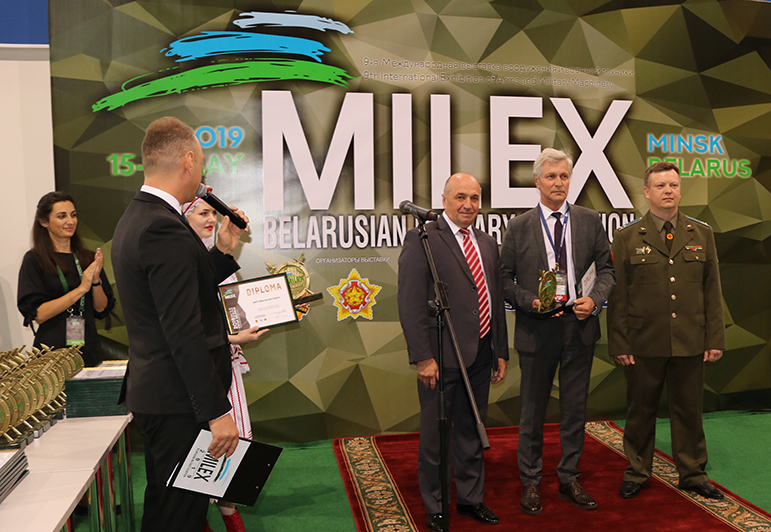