Belarus and Saudi Arabia signed a memorandum of cooperation. Results of the first day of the IDEX-2021 arms exhibition 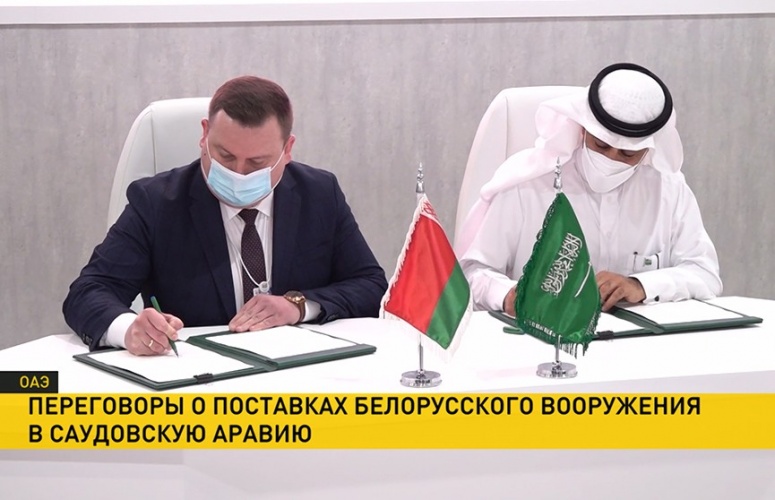 Link to the video ONT:  https://www.youtube.com/watch?v=JdlzEzHe_3E&feature=emb_logo