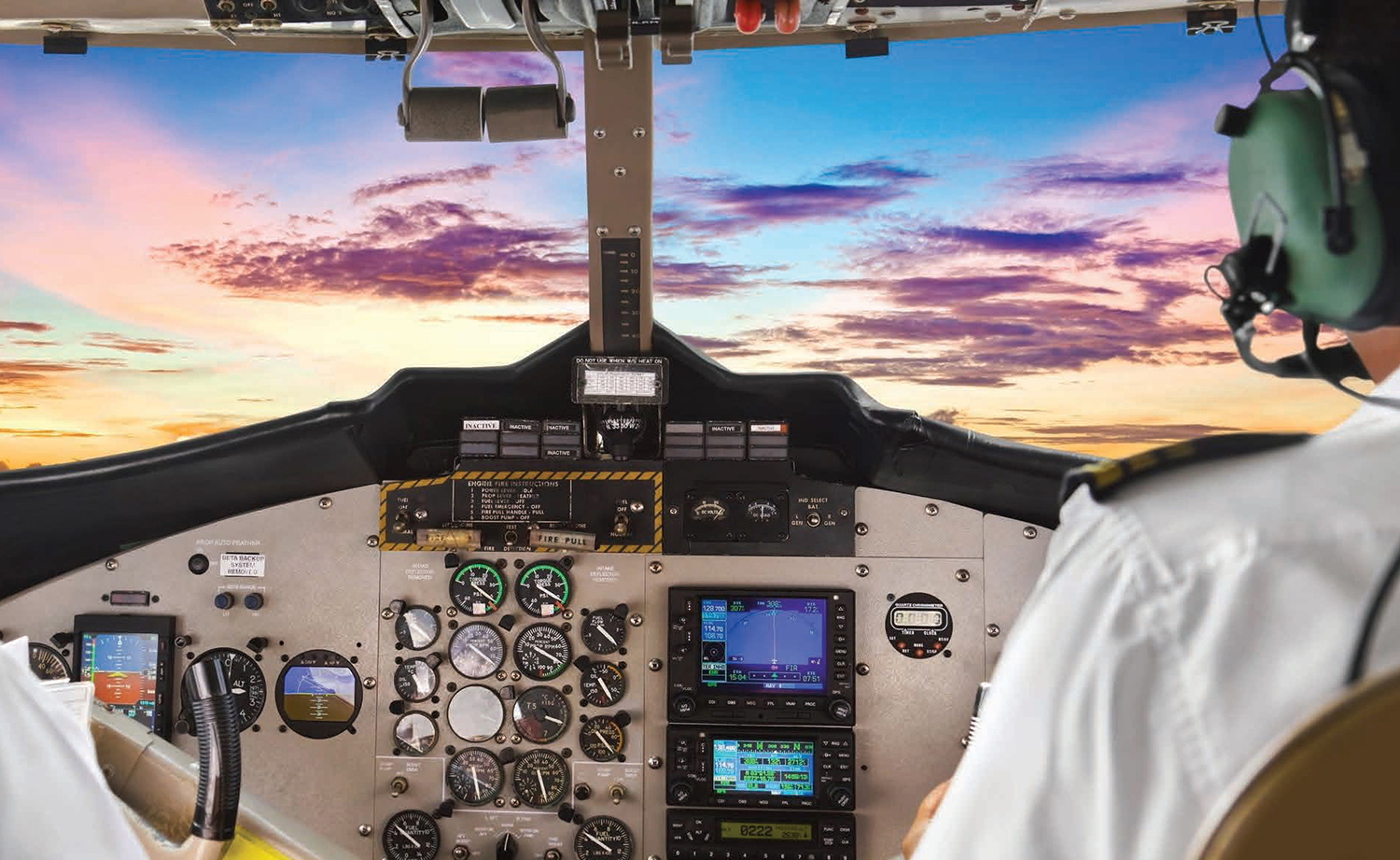 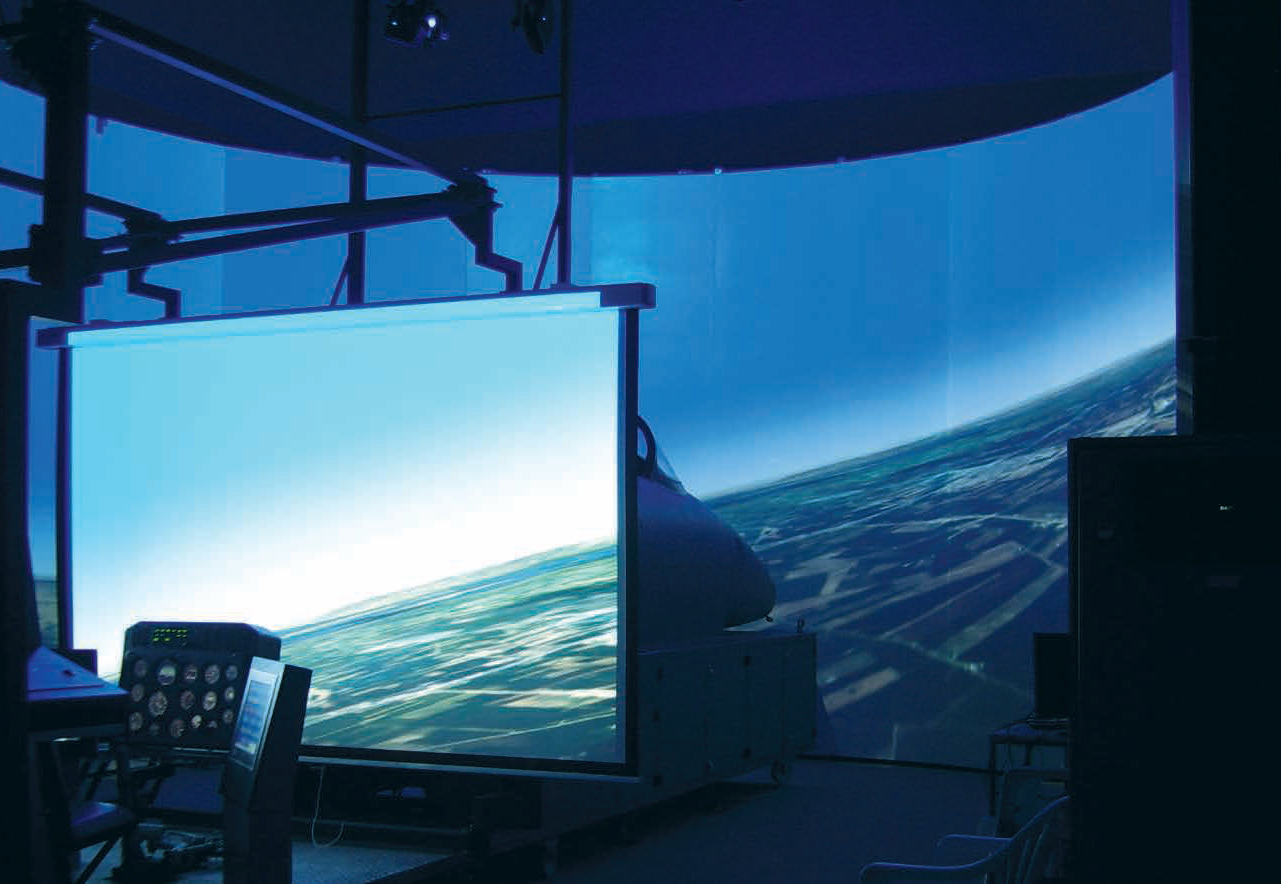 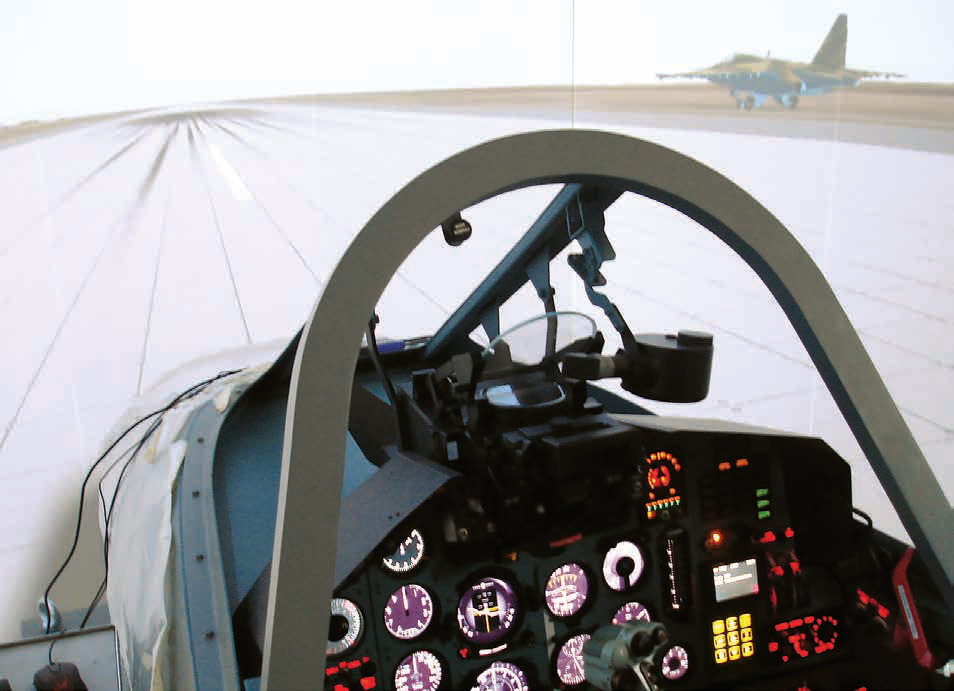 Aircraft training systems for helicopters of Mi-8/24/35 types, aircraft of L-39, Su-24/25/27/30, MiG-29 types are full flight, procedure and special trainers designed for training of flight and technical engineer personnel of air forces, which take part in execution, control and organization of flights.

ATS provides for acquisition and improvement by flight personnel of skills during performance of:
• Pilot’s actions before sitting into the cockpit;
• Pilot’s actions after sitting into the cockpit;
• Checking of airborne systems with running engines;
• Preparation for taxiing-out and taxiing;
• Takeoff, flight, landing approach and landing;
• Flights in the day/night time under various weather conditions;
• Flights for application of aircraft weapon;
• Actions in emergency situations in flight stipulated in the aircraft/helicopter flight operations manual.

ATS allows one to monitor the readiness of air-crews and mission management teams for flights:
• To fully perform functions of flight instructor by the trainer/instructor during training using such efficient methodological flight training procedures as joint flight execution;
• To perform management of training (flight management) by the instructor in areas of responsibility of all individuals of flight management group;
• To introduce emergency cases in flight and control trainee pilot’s actions in emergency situations in flight by the instructor during training with the possibility of unlimited (within the flight time) repetition of the emergency case until its complete practising without flight interruption.

The designer and manufacturer is Closed joint-stock company Group of Manufacturing Technologies and Aeronautical Engineering “AEROMASH”.